We propose a calibration-free method to determine the number of receptors per cell, as well as the direct and the reverse reaction rate constants for a single receptor. The method is based on the analysis of the temporal evolution of the cells mean fluorescent intensity measured by a flow cytometer during the ligand-receptor (antigen-antibody) binding under the conditions of their comparable concentrations. The new approach expands the limits of flow cytometry providing certain advantages: a) calibration beads are not used; b) specific and unspecific binding can be separated on their different time scale of the process; 3) the method does not use a gating procedure, which is a general problem in flow cytometry, especially in the case of dim staining.
I.V. Vakhrusheva, the winner of scientific conference 2019, biophysics
Meshalkin Siberian National Biomedical Research Center, Novosibirsk, Russia

Endothelial and smooth muscle cells are promising resources for regenerative medicine and cell replacement therapy. However, the applying of dividing cells for the treatment of human diseases carries the risk of their malignancy in the patient's body. In this study are developed methods of obtaining and preparing of mitotically inactivated patient-specific vascular cells from the material of human cardiac explants. The obtained cells retain their morphofunctional properties in vitro: specific cell markers, the ability to synthesize the components of the extracellular matrix; endothelial cells also retain the ability to form capillary-like structures in matrigel. Cell populations of mitotically inactivated endothelial and smooth muscle cells demonstrate enhanced angiogenic potential in vivo in the SCID immunodeficient mouse models. Cells retain specific surface antigens and the ability to synthesize the components of the extracellular matrix on the surface of polycaprolactone/chitosan scaffold. The results demonstrate a high regenerative potential of mitotically inactivated vascular cells and could be used for create patient-specific cellular products.
Stupnikova A.S., the winner of scientific conference 2019, biotechnology
Institute of Cytology and Genetics of the Siberian Branch of the Russian Academy of Sciences

Brain tumors are among the most incurable malignant neoplasms. Standard therapeutic treatment has low effectiveness due to its nonspecificity. One of the most promising way to solve this problem is tumor-targeted therapy based on usage of different tumor specific ligands providing direct impact on tumor tissue. Phage display technology allows to select tissue- or even organ-specific molecules, in particular tumor-specific peptides. Selected peptides with high affinity to tumor cells are considered as target agents for therapeutic and diagnostic needs.
The purpose of the present work is the selection of peptides, specific to U87 MG glioblastoma cells, from phage peptide libraries and the evaluation of displayed peptides affinity for human glioma primary culture cells.
Dmitrieva M.D., the winner of scientific conference 2019, molecular biology
Federal State Public Scientific Institution «Institute of Chemical Biology and Fundamental Medicine»

African swine fever is an emerging disease threat for the swine industry worldwide. No ASF vaccine is available and progress is hindered by lack of knowledge concerning the viral antigens conferring type-specific protective immunity in pigs. Recently, we have shown that two ASFV proteins, CD2v (EP402R) and C-type lectin (EP153R), are necessary and sufficient for mediating HAI serological specificity (Malogolovkin et al., 2015). Here, we present the results of studying the recombinant ASFV with the EP402R gene deletion, including the data of vaccination/challenge experiments in pigs. We demonstrate that serotype-specific CD2v protein is important for protection against homologous ASFV infection.
Koltsova G.S., the winner of scientific conference 2018, virusology
Federal research center for virology and microbiology

The C11-13 strain from the Siberian subtype of tick-borne encephalitis virus (TBEV) was isolated from human brain using pig embryo kidney (PEK), 293, and Neuro-2a cells. Analysis of the complete viral genome of the C11-13 variants during six passages in these cells revealed that the cell-adapted C11-13 variants had multiple amino acid substitutions as compared to TBEV from human brain. In addition, it was found that the length 3’ UTR changes during passages. It was detected that the length of the V3’ UTRs are increased on 107 to 144 nucleotides and whole genomes too. A comparison was made of the structure of 3’ UTR strain C11-13 with other previously obtained 22 strains of TBEV. It was established that the length variability there corresponds an essential modification of the Y-structure in V3 'UTR. Thus, the obtained results were proposing that the mechanism change of 3’ UTR is fundamentally important for effective TBEV replication into cells of different hosts.
Gladysheva A.V., the winner of scientific conference 2018, molecular biology
SRC VB «Vector», Russia

An actively developing field in the development of the vaccine against HIV-1 is the development of immunogens aimed at inducing antibodies capable of neutralizing a wide spectrum of HIV-1 isolates (bNAbs). One conservative region of HIV-1, to which bNAbs bind, is the membrane-proximal external region (MPER), which includes a number of linear epitopes of broadly neutralizing antibodies 10E8, 4E10 and 2F5, but it is extremely rare to achieve such antibodies in immunization. In this paper, the use of YkuJ and TBI proteins as a platform for the production of a number of immunogens (recombinant proteins) aimed at inducing neutralizing antibodies to the MPER region of HIV-1 is discussed.
Andreeva N.B., the winner of scientific conference 2019, biotechnology
SRC VB “Vector”, Russia 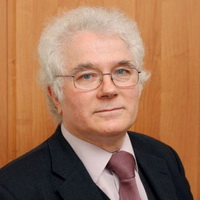 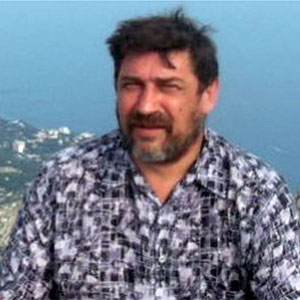 director of department of bioinformatics at panagene ltd 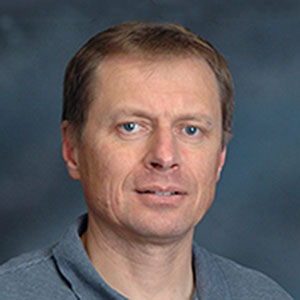 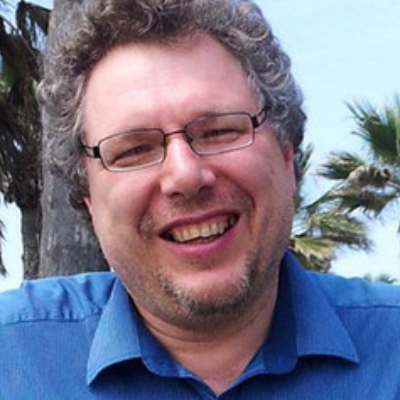 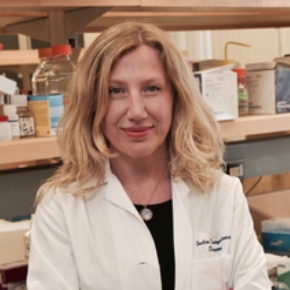 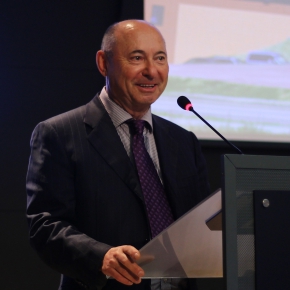 Professor, PhD, Head of Biochemistry at the Oxford Institute for Radiation Oncology, University of Oxford, UK 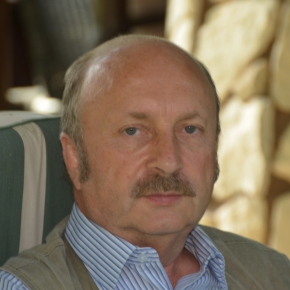 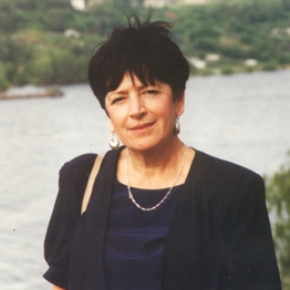 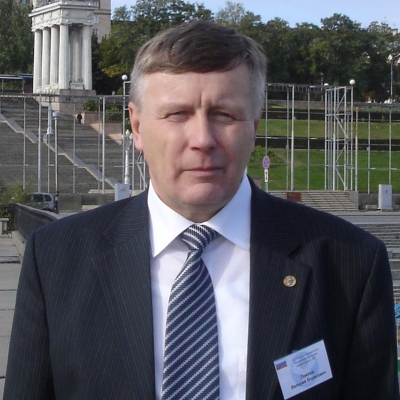 Doctor of Physics and Mathematics, Head Laboratory of Cytometry and Biokinetics of the Institute of Chemical Kinetics and Combustion named after V.V. Voevodovsky, SB RAS

Doctor of biology, , Corresponding Member of the Russian Academy of Sciences, State Research Center of Virology and Biotechnology VECTOR

the Candidate of geological and mineralogical sciences, Laboratory of Metamorphism and Metasomatism, Institute of Geology and Mineralogy SB RAS 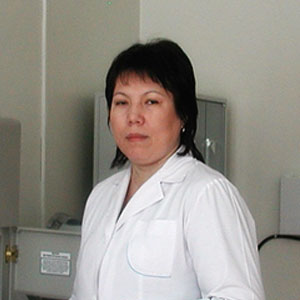 the Candidate of Biological Sciences, Professor, head of laboratory for molecular biology and gene engineering 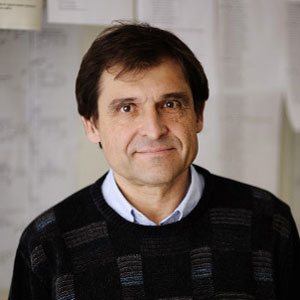